This article will present migrating Eclipse development environment from one version of Java to another in general but Java 6 to java 7 in particular.

Also, it will show you way to configure the Java compiler and runtime in Eclipse IDE for Java / Java EE.

By default in the eclipse, all projects uses the same compiler and runtime setting which is configured at global level. The term global level, we will use it here for common setting for all Java projects.

While installing/setting up the Eclipse IDE on machine for first time, you may notice that you don’t require the JDK to be configured for Eclipse IDE. But It needs the JRE (it gets from default JRE for machine)  and still Eclipse will compile and run our all the Java projects

This is because Eclipse IDE has in built incremental compiler which is packed with JDT(Java Development Tools). So we don’t need to give path to javac and so forth.

The Eclipse JDT tooling has way to change the compiler using the which, Eclipse call it as Compiler Compliance level. It indicates which JDK level, source code should conform to.

By default, initially JDT will set the compiler level according to JRE you configured initially while starting it for first time.

Now, do following to configure compiler for Java projects

after this you will have 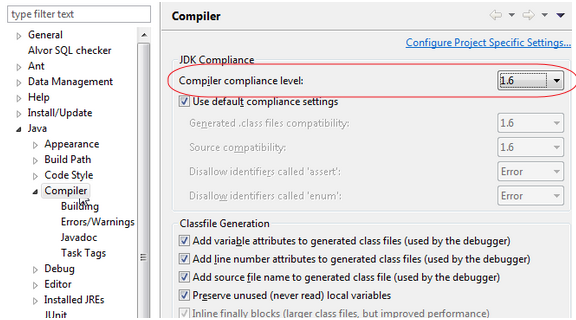 Now, change the compiler level of your choice as shown below, in this case we will change to 1.7 from Compiler compliance level dropdown

For running the eclipse itself it requires the Java Runtime and it finds using path variable or registries or value of “-vm” param in eclipse.ini file and after that it automatically configures this JRE by default for all Java project

after this you will see following 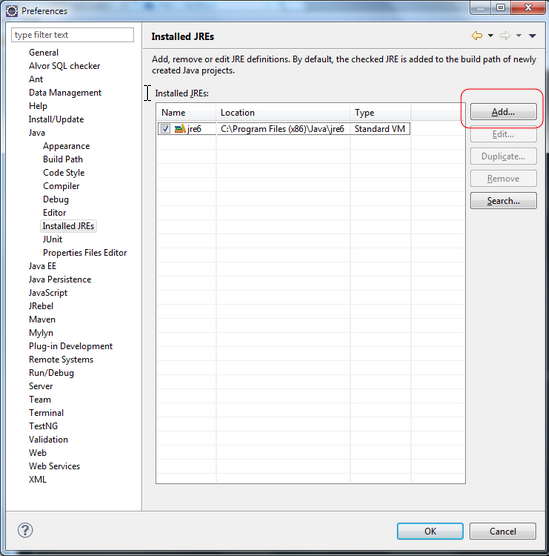 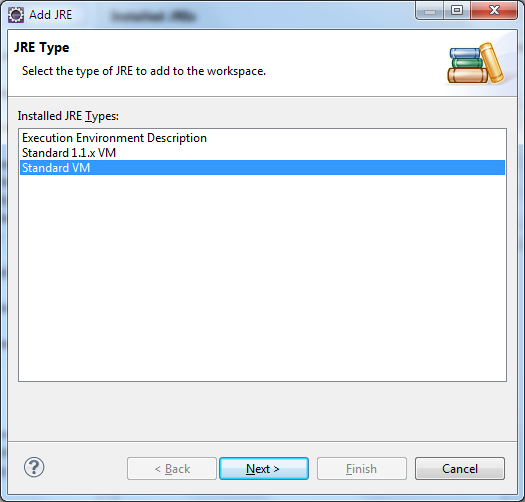 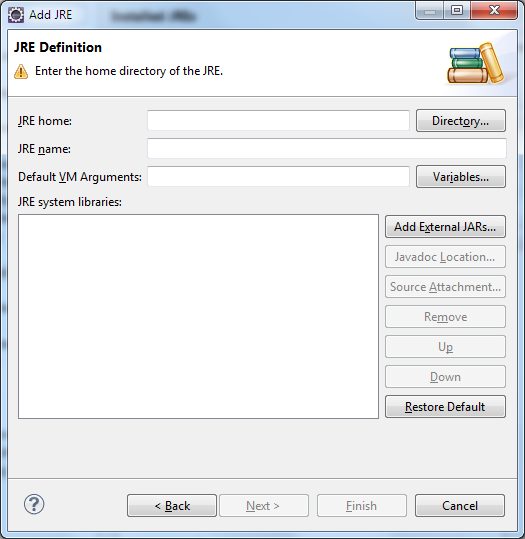 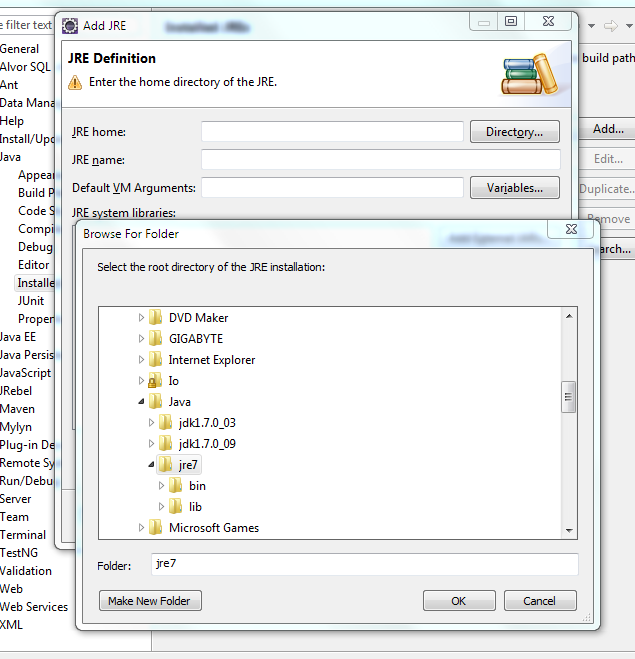 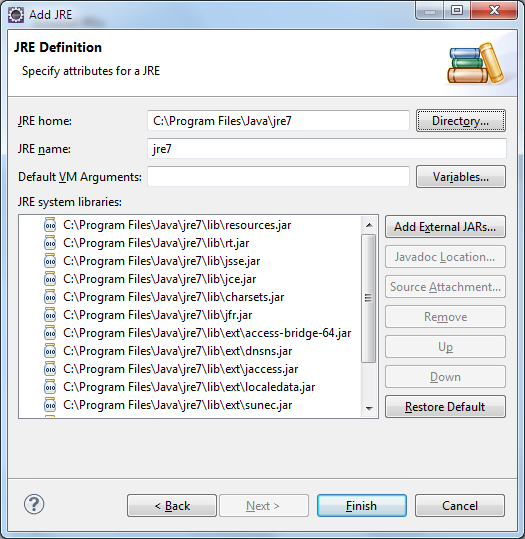 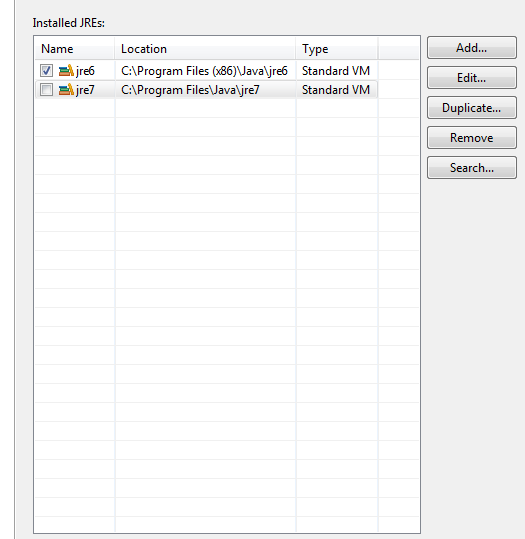 After this you can select the new JRE, in our case jre7. 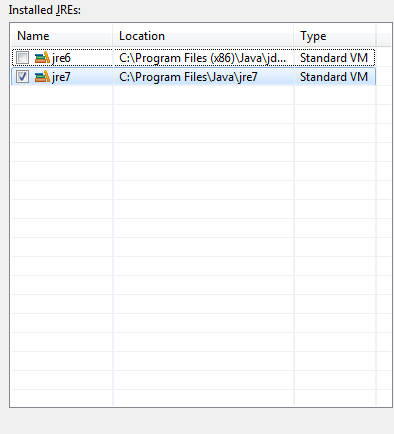 Note that, you can select only one JRE from configured ones from Installed JRE.

By doing above configuration make sure the new compiler and runtime for new Java projects.

For existing projects, you need to do changes in the project specific properties after the above configuration

Following are the steps required

Change the library from build path

You need to change the JRE system library from build path for that project, which is shown as follows 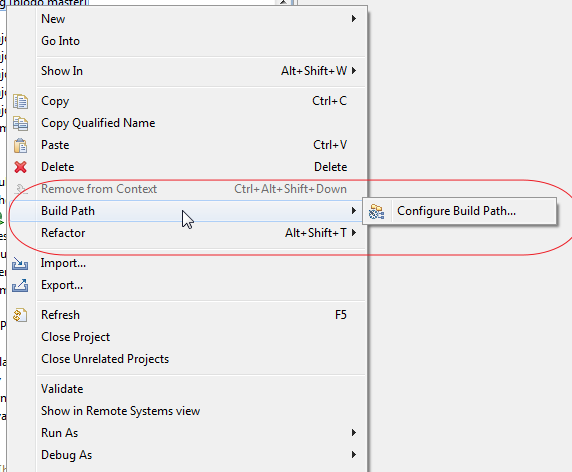 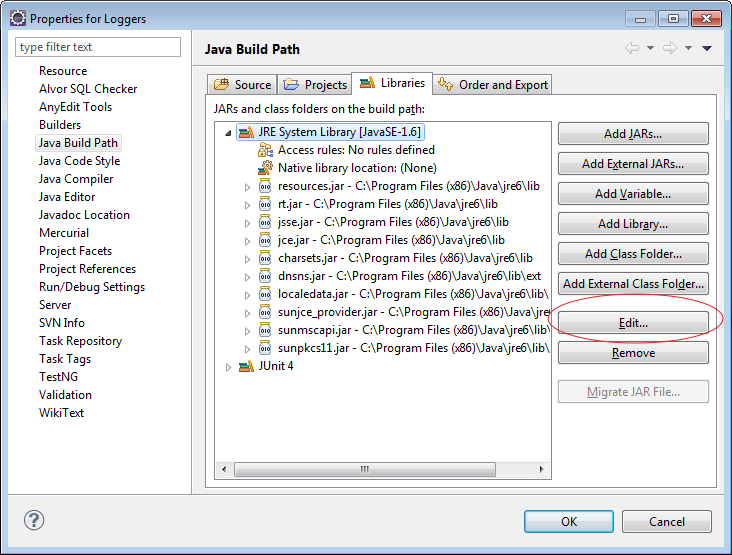 Now, select the either Alternate JRE radio button and change to jre7 from dropdown

or you can select third radio button, Workspace default JRE, which will use the jre7 for our case 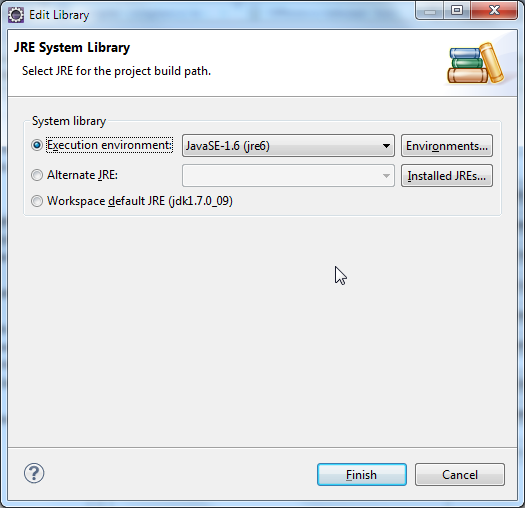 For a particular project, if you are configured the Project specific for Java compiler compliance level, make sure it will use the global configuration or you can make it to use the level as 1.7. You can check it for as shown as follows 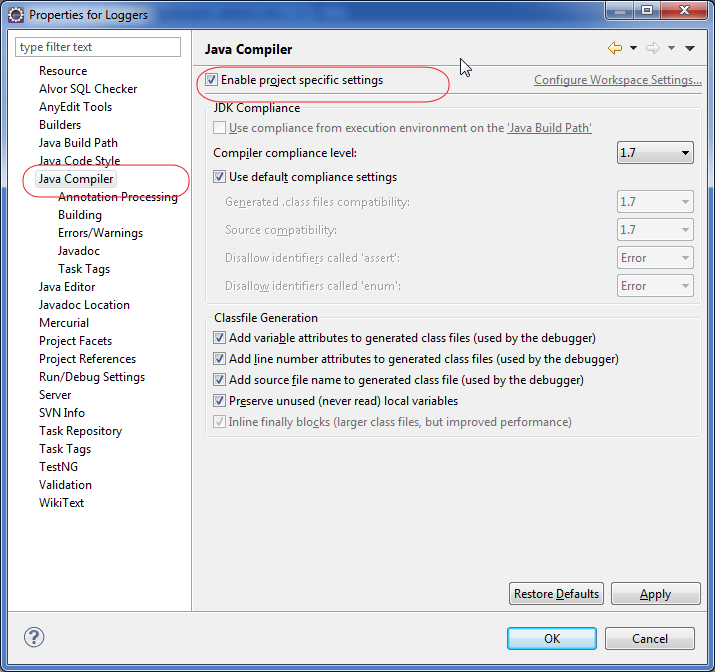 Above shows the project properties pane, on right select the Java compiler and then if you are ticked “Enable project specific setting “, then untick that, otherwise ignore this step

After all above steps, build the project in Eclipse.which will use the new Compiler level and JRE.

If you are doing Build automatically, then project is already built after you changed the project.

Now, you will have the all projects in your Eclipse IDE using the newly configured Java compiler and runtime.