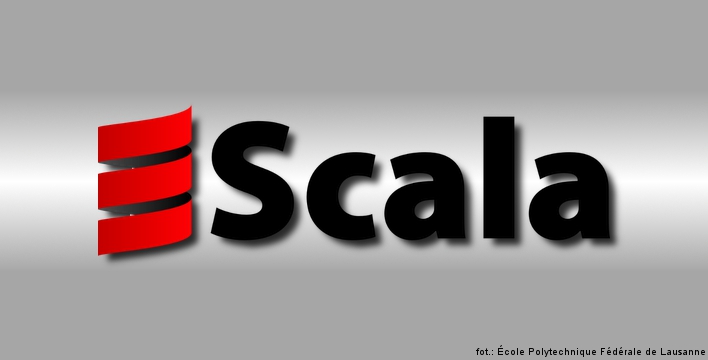 For running example in this tutorial, make sure that, you have latest Java distribution and Scala distribution installed on your machine and environment variable SCALA_HOME points to base directory of the Scala installation and %SCALA_HOME%/bin added to PATH variable.

It is basically command line interactive shell called as REPL short for Read-Eval-Print-Loop.

To start Scala REPL, open command prompt and simply type Scala.  After that, you will see new Scala prompt waiting for your input as shown below

Now, you can type of any Scala expressions or code in prompt and hit enter and you will get the output immediately as shown below.

Now, we can run this file using command shown as follows

As you can observe we do not require the any class definition declaration or so. We can put the code inside the file and we are ready to run it.

Little explanation about above program, we created object Hello, Object is way scala represent the static members and inside it we have main method taking param as array of strings and returning Unit which is same as void in Java. This main method more like one in java but Scala version of it.

It will create the couple of class files in current directory. To run this, we use Scala interpreter (or java interpreter, a little later on this ) by passing the class name (not with .scala or .class extension). In our case, we do following

As compiled Scala code is bytecode that we can run with Java interpreter which is java.exe or java.sh shipped with standard Java JRE distribution. But for this we need to put additional library in classpath.

We just need to add the scala-library.jar which located under $SCALA_HOME/lib

To run using java interpreter, we use following command

This Scala worksheet is part of Scala IDE for eclipse. It is like the REPL but much more convenient and powerful than REPL.

A worksheet is a Scala file that is evaluated on save, and the result of each expression is shown in a column to the right of your program. Worksheets are like a REPL session on steroids, and enjoy 1st class editor support: completion, hyperlinking, interactive errors-as-you-type, auto-format, etc.

It will prompt for name for worksheet and folder to which worksheet to be created. Give any name, accept default folder and then hit enter

After that you will get the worksheet  as shown as follows. it gives output at right of your code (one marked in red) as shown following figure

One thought on “Various ways to run Scala code”